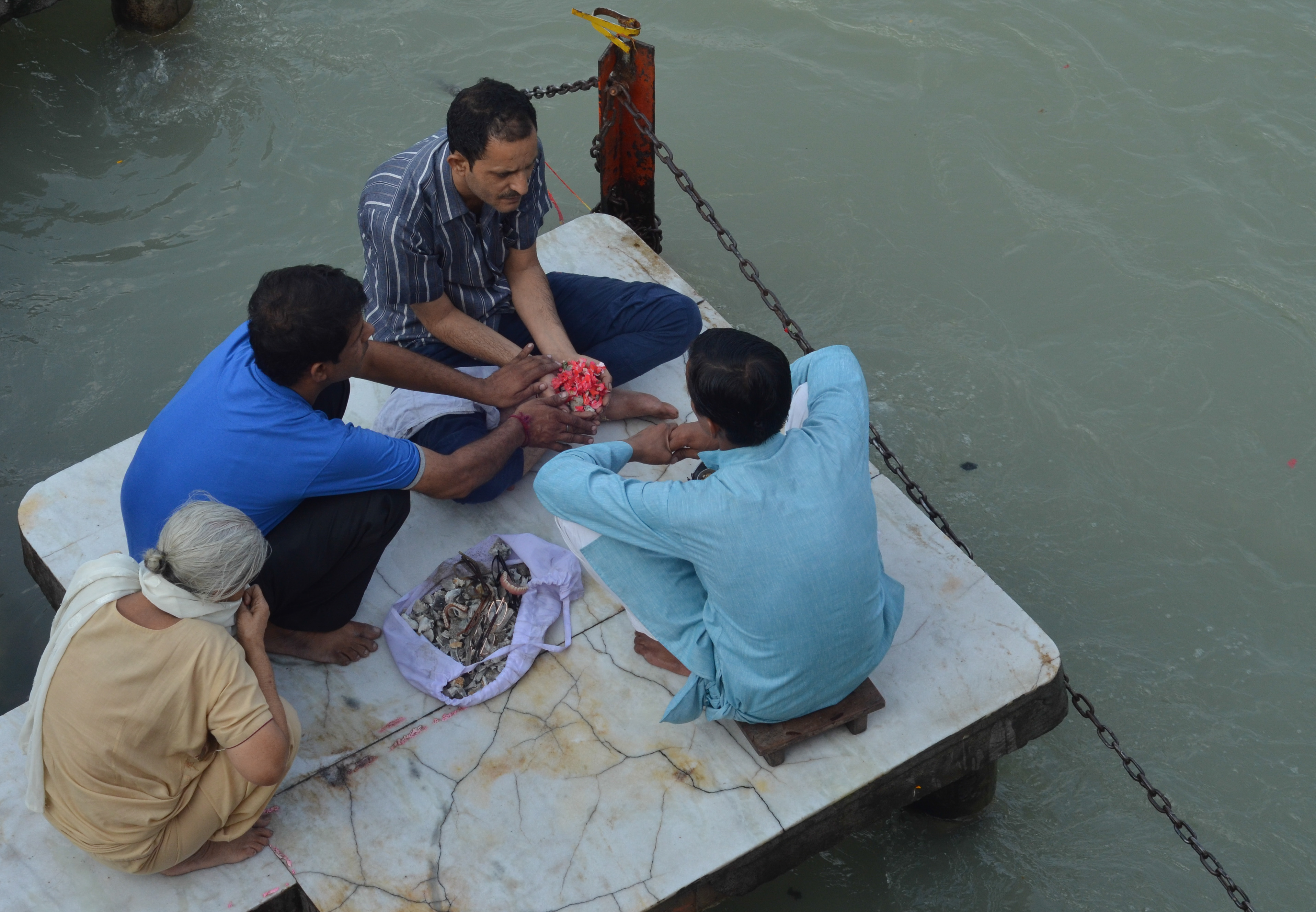 I tried to understand the human behaviour with the help of Logic. I failed. I tried logic on understanding why there is life on earth; I got stuck with various theories. I applied logic on understanding of GOD; I could not even start theorizing properly. I am a computer guy, so I know that there are logic gates. Computers work on logic. Had logic not been there technology would not have been there. So what is the contradiction? Should logic be applied everywhere? Is there a limit to apply logic? Every person will nod and will definitely say ‘Yes’. Is everything beyond logic is the realm of GOD? Maybe Yes, Maybe No. Something unknown today, may be difficult to prove by logic today, but it may be possible to prove by logic in future.

So friends! There are definitely two things; realm of UNKNOWN and realm of GOD. One fine day, we may be able to enter the realm of Unknown, but we will never be able to enter the realm of. Something supernatural, beyond existence, beyond thoughts, beyond creation or destruction will always be there. So is that what we call the limit of logic? We will always be able to think, that our thoughts have a limit. As long as we are aware of our limits or rather the limits of applying logic, we will be aware of GOD. But we need to keep expanding our limits not only in the search of unknown, but also in the search of GOD. So here comes the great logic of logic that GOD exists. We keep expanding infinitely and at the end of infinity the thing which exists is called GOD. Let us give a new expansion to the acronym GOD as Growing Out to Destination. This is to explain that we are eternally growing, eternally increasing outwards and will eternally be involved in the process of growing to reach the destination, which is beyond unknown, beyond logic and beyond the logic of logic.

Don’t we know that even the logic makers from science say that the universe is expanding and will continue to expand forever?

Sorry! I made an uncalled attempt to apply logic to something where logic should never be applied. I couldn’t help it. After all, minds still operate in the framework of logic. Hey! did I made a breakthrough discovery here?